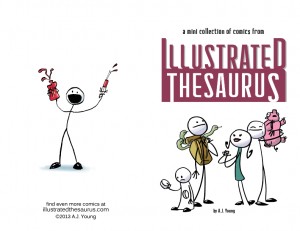 As it turns out, basically every comic before ablaze wasn’t prepared at print resolution. Oops! This past weekend I had to go back and scan a ton of 9-year old originals so that I could prepare this mini comic!

In a little more than a month, I’ll be tabling at Denver Comic Con for the first time ever and this is the little comic I’ll be bringing along! The pictures here don’t have a cover on them as it’s only a prototype on some cheap copy paper. The final comics will be on some super nice fancy stuff. I can’t wait to see them! For now, enjoy this little preview of the mini with a few comparisons of the mini and the original pages! 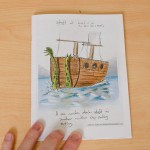 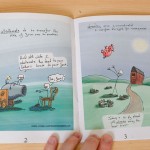 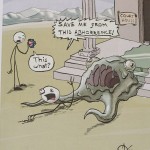 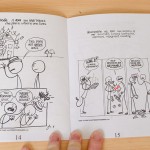 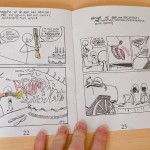 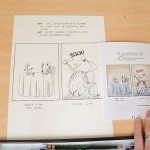 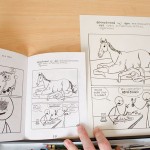